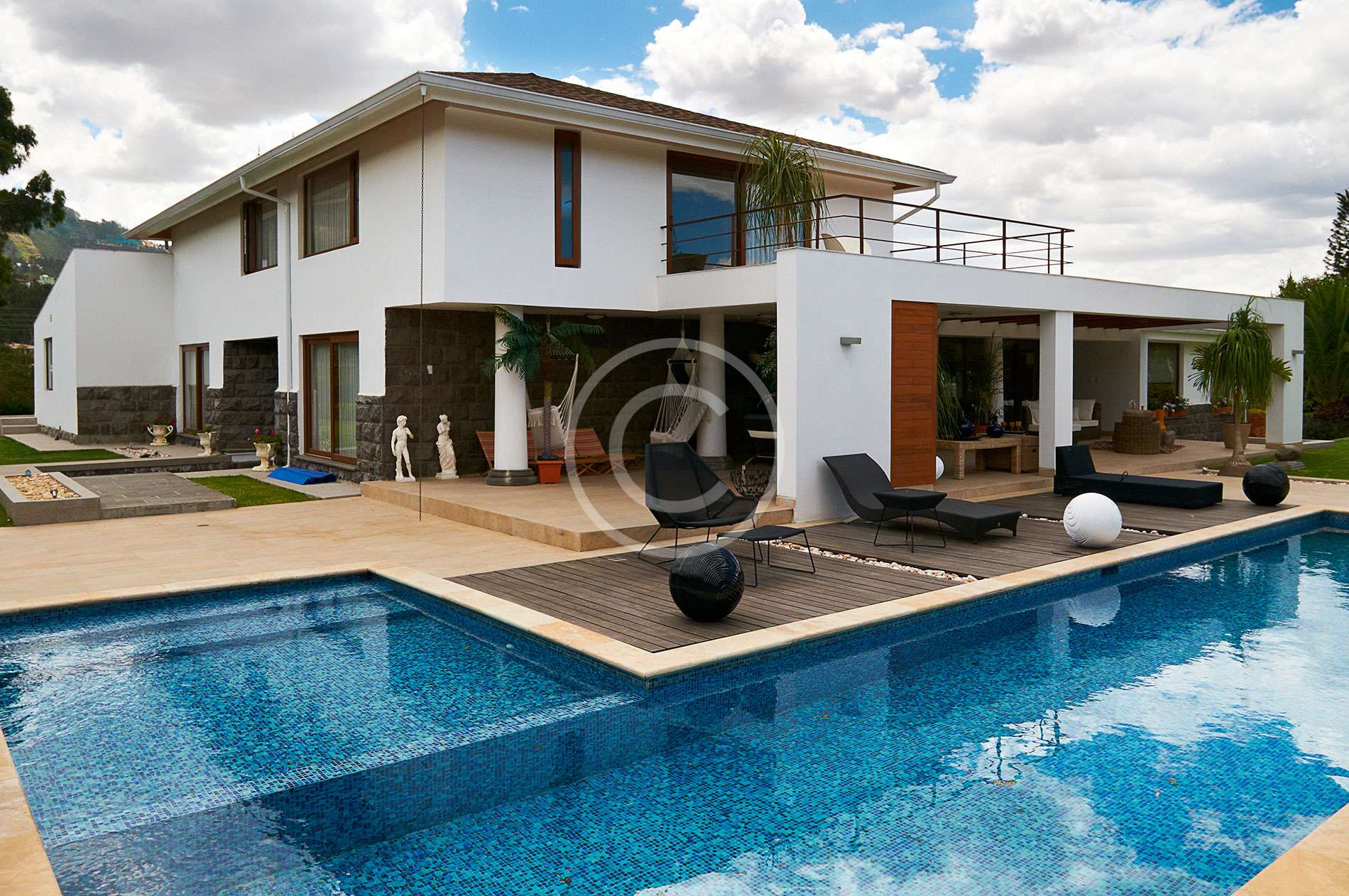 Rent-to-own, also known as rental-purchase, is a type of legally documented transaction under which tangible property, such as furniture, consumer electronics and home appliances, is leased in exchange for a weekly or monthly payment, with the option to purchase at some point during the agreement. 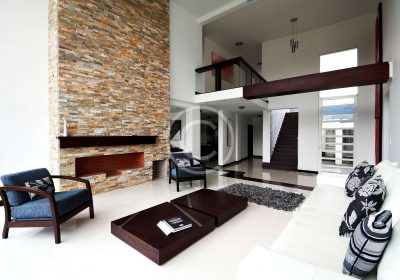 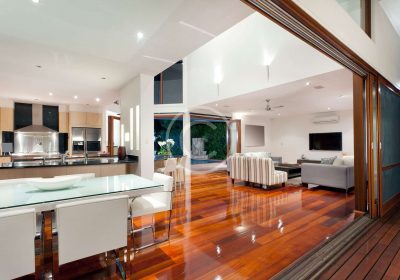